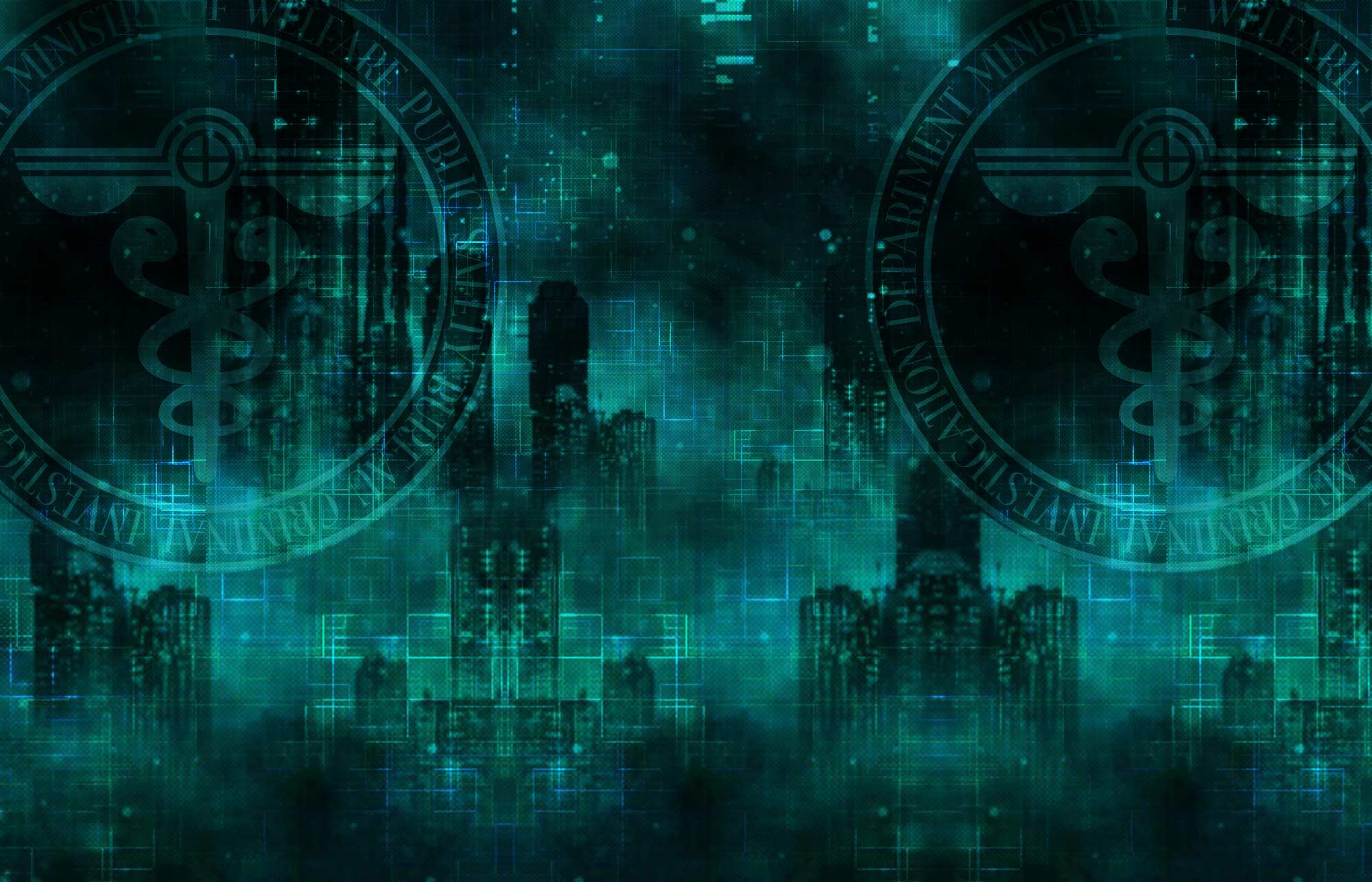 What's on your mind?

You will find it in the right rail on most pages. Feel free to utilize. It's new, so you might have to "hang out" to let others see you're there. I myself am not a user, but I want the community to have access to it. Enjoy.

Enjoy an early trailer of the sequel film on our Main Page.

I'm more than underwhelmed at how short this season turned out to be.

There are huge gaps. Not to mention, a single film in mid 2020 is a long long time to wait.

Still needs a bit of tweaking but it's basically there.

When I used to blog on Tumblr, I often made storyline predictions for the anime I was watching in real time. Some turned out to be correct, some not so much. Right now, this season of PP is presenting viewers with lots of possibilities, but here's a prediction...

Akane is connected to Bifrost, either as founder, secret manipulator of a Congressman, or an undercover Congressman herself in the hopes that it could bring down the Sybil System, but something went wrong and she couldn't control the outcome as planned. This is why she was demoted and this is why she feels judgment is due to herself.

Only two more episodes until we know for sure. Going to watch Ep 6 now.

It has come to my attention that Quotes at the top of Character articles are not recognizable by many smaller search engines, thereby decreasing the page's SEO. To ensure that this wiki reaches as many fans as possible, Quotes will be removed from the top of article pages now having them. These quotes will be moved to the Quotes section at the bottom of the page, over time. If an editor wishes to search a page's history and move them now, they may do so.

Ok, I admit that when I'm not acting as a neutral wiki admin, I'm a die-hard Ginaka (Ginoza/Akane) shipper from 0101 when Gino was gruff and Akane naive. Their friendship grew naturally and after everything they've been through together, I suspect feelings run deep on both sides. Moreover, it was telling that the only person Shimotsuki thought to ask about Tsunemori was Ginoza. He knows Akane sooo well, supports her thoroughly and how he feels about her is obvious when he says, "I know what I have to do for her." That's very Japanese in expressing deep emotion in an indirect way.

I know the Shinkane shippers are likely hoping for some romantic reunion, but if that was going to happen, it would have happened in the movie - yes, the movie, when Tsunemori pointed a gun at him and then she left him behind. Also...Ginoza punched him out and said, "Leave her alone." Considering the boys' long-standing friendship and the guy-code, Kogami would respect Gino's feelings and steer clear because Tsunemori was only a passing fancy to him. Gino truly cares.

Some are related to Bifrost but the one I consider important is the LGBT Characters. Enomiya, of course, but also Shion Karanomori and Yayoi Kunizuka. There may be others to be added but they must be verifiable in canon or the tag will be removed.

That said, I am quite disappointed with the way the PP Committee depicted Enomiya. Not only is he a criminal, but clownish looking. In addition, it's stated that his hue clouded due to too many hormones and surgeries. The Japanese are fond of indirect/direct statements and that's one, f'sure. No more spoilers but they certainly could have done better.

So what is Bifrost exactly? What does it do? What is Round Robin? What exactly are the gamblers, and Azusawa trying to achieve?

I'm glad to have kunizuka back. Anyone else?? 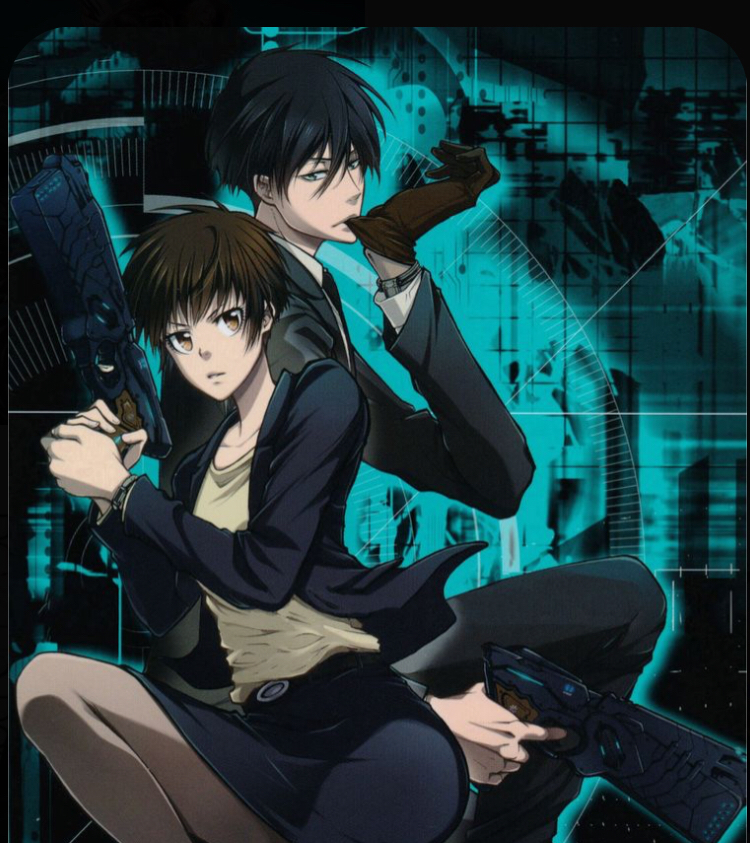 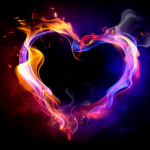 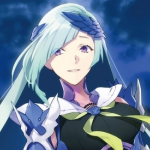 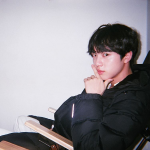 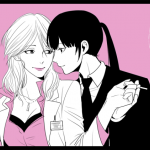 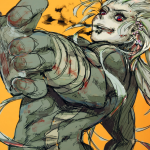