Season Two of Psycho-Pass takes place eighteen months after the death of Shogo Makishima[1] and centers around Akane Tsunemori who,  having learned the true nature of the Sibyl System, has to stop a man who wants to shake the System to its core. 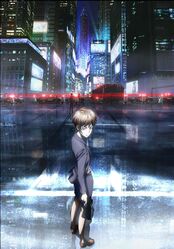 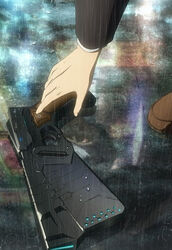 Add a photo to this gallery

Retrieved from "https://psychopass.fandom.com/wiki/Anime_Season_2?oldid=34589"
Community content is available under CC-BY-SA unless otherwise noted.