PSYCHO-PASS Virtue and Vice 2 is a spin-off stage play adaptation based on the PSYCHO-PASS franchise and a sequel to PSYCHO-PASS The Stage Virtue and Vice. It is scheduled to run in Tokyo at Meiji-za between November 20-29, 2021 and in Osaka at COOL JAPAN PARK OSAKA WW Hall between December 3-6 of the same year.[1] 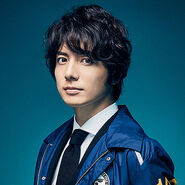 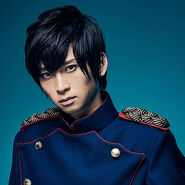 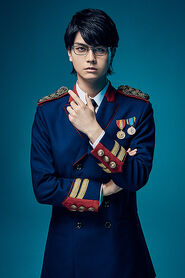 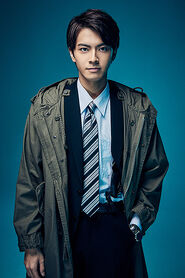 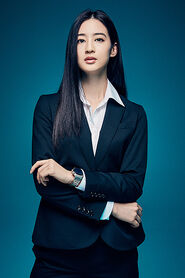 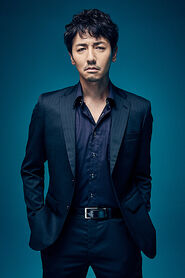 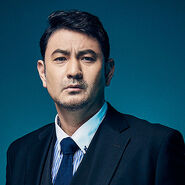